Australia’s Northern Territory will be carrying out a new study into the potentially harmful effects of problem gambling on the lives of those within the local community. The new research will be a collaborative work carried out by two groups, namely, Roy Morgan Research and Menzies School of Health Research. 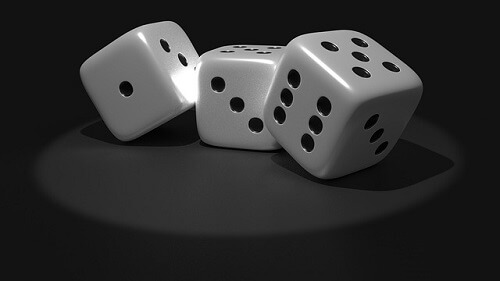 The aim of the proposed study is to help the Northern Territory Government understand problem gambling related issues. In response, they aim to develop more accurate programmes aimed at addressing these unfortunate issues. The decision to investigate gambling harm-related issues came after it was revealed that several amendments had been made to poker machines that increased the risk of communities being affected by gambling-related issues.

Northern Territory Research to Be Funded by Pokies Tax Levy

Northern Territory Not the First State to Investigate Problem Gambling

Along with the Northern Territory, currently there are several parties in Australia investigating the community effects of problem gambling, including some state and local governments. Earlier this week, the Northern Beaches Council in New South Wales announced that they would be implementing a plan to reduce the pokie-related gambling harm within the area.

While proposed action plans did not look at reducing the number of pokies within the area, several suggestions were made with regards to smaller measures that could reduce gambling problems. This included ATM cash out restrictions, game session time limits, as well as proposed self-exclusion limits.

It should not really be all that surprising that so many areas have begun to investigate or implement measures aimed at reducing gambling-related risks. Australian gambling laws have been moving in the harm reduction direction for some time. It is almost a guarantee that more local and state governments will begin exploring and introducing such measures.

For the latest updates on this story and more, remember to keep it locked here at Casino-Aus.com – your number one news source for all things gambling related!